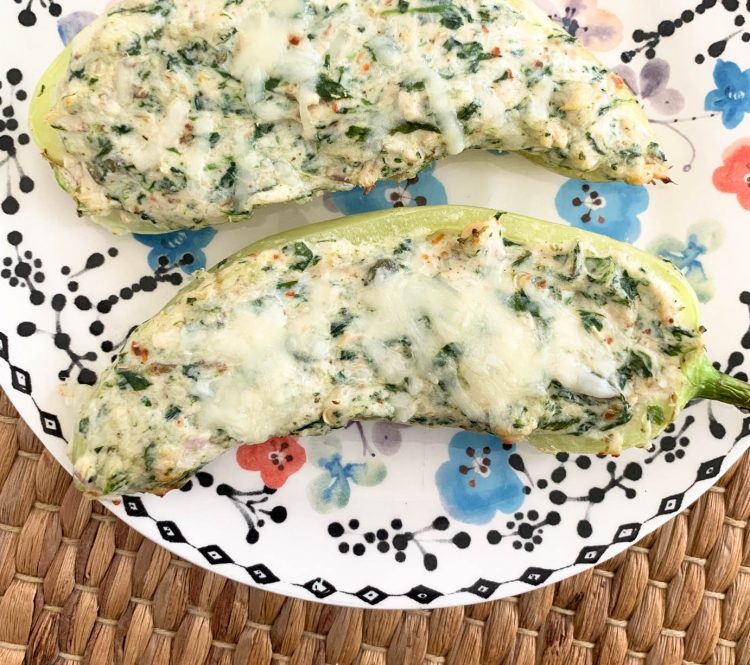 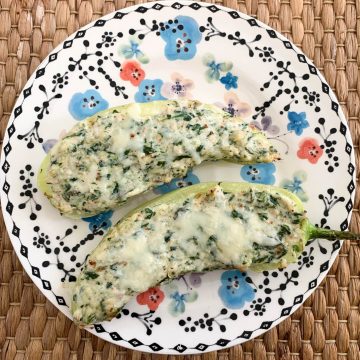 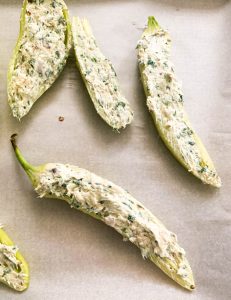 I came up with a ton of fun ideas for my (yet unsold!) tinned seafood cookbook that I never actually made. I made the recipes I included in the actual proposal, of course, but I have the whole notebook of other recipe ideas and notes using everything from tuna to canned octopus in really fun and sometimes unexpected ways.
A lot of the recipes were deliberately planned around using ingredients anyone could easily find and probably already have around the house. These ideas are really coming in handy for me now when I am trying to shop less and we are making every meal we eat (nearly 140 days and counting!).
We get a produce delivery of all local produce from various farms and right now we can’t choose what we get–normally the real perk of the service is that you can swap out any item in the box for something else they have in stock but right now we are at the mercy of what they give us. It’s not a CSA so we don’t end up with a box of just kale but it’s limited to what’s in season and/or available. Which is fine, it’s a pandemic, it’s understandable but I do end up with ingredients I would never willingly choose.
I’m not sure I even have had a fresh banana pepper before–we are hot pepper fans–but we ended up with a bag. I got a few good suggestions on Instagram (including a pork chop-pineapple combo that sounds amazing and I am filing away for later) but since it is not my week to go to the grocery store and these peppers aren’t going to last forever, I had to improvise.
I did learn something new, banana peppers can be very spicy! Who knew? I thought they were on the sweet pepper list. Much like shishitos, 7 of them were very mild but that last one was at least jalapeño hot. My hand is still a little tingly. Anyway, if you can handle a jalapeño popper then this will be no big deal, but I thought I’d warn you. Of course, you might not get any hot peppers in your batch.
The one thing that has saved me when making all those meals is the ability to cobble together something truly delicious out of random ingredients. I don’t meal plan, I just buy food we like with good expiration dates and that vaguely goes together and figure out what to do with it later. In this case, we had a tiny bit of fresh spinach left so I steamed that in a skillet and drained it. I had a brick of cream cheese leftover from –I really want to say February– when I made my parents a cake for their anniversary. Cream cheese has some amazing expiration dates. I always have tuna and capers on hand. The mozzarella was leftover from at least a few pizza-making sessions over the last few months and various other recipes. These are all ingredients that luckily are very delicious together.
This recipe is basically a tasty, vaguely Italian dip scooped into peppers and roasted until it is creamy and piping hot. What’s not to love? I had this as a light lunch but I think if we were allowed to see people outside of the house, it would make a great snack or appetizer.