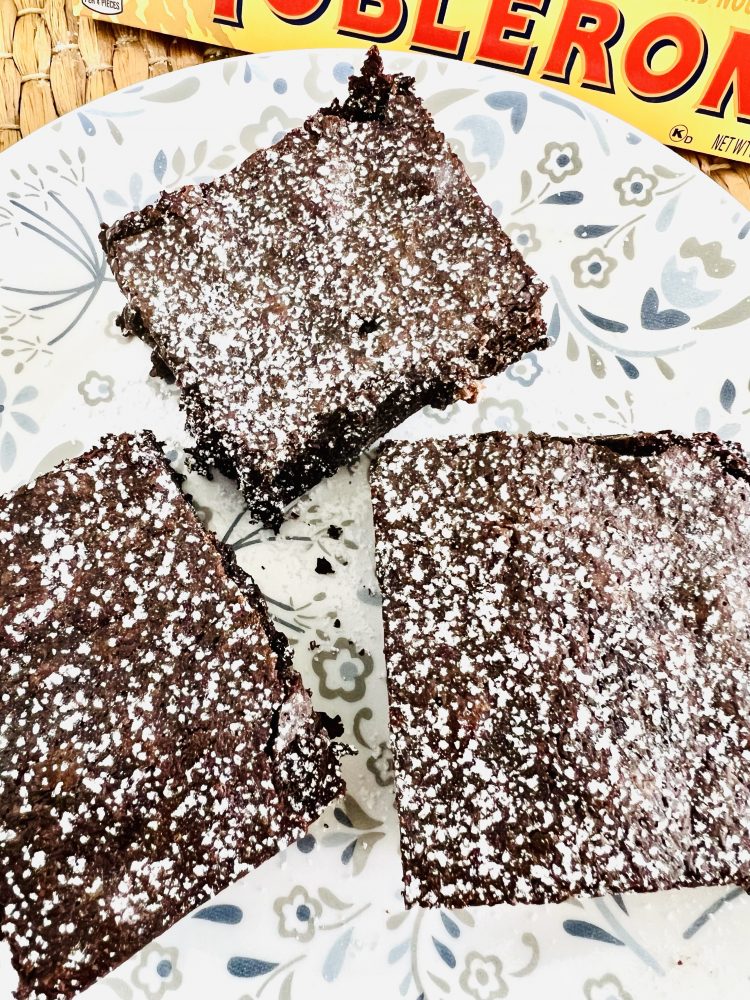 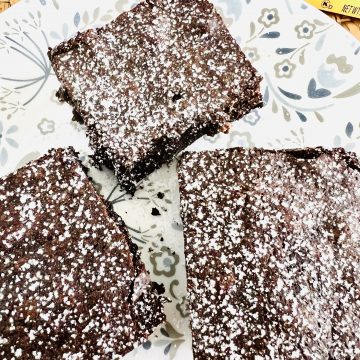 I am not in the pocket of big Toblerone here but they really are the only milk chocolate candy I seek out. Will I eat a Snickers? Do I eat milk chocolate if it fits the theme for our New Year’s Eve? Yes. Do I knock a plate of milk chocolate chip cookies out of my host’s hands and leave, never to return. Normally no. But I wouldn’t seek out milk chocolate.

Even as a young child I had my bespoke dark chocolate Rheb’s order for every holiday and birthday. Dark chocolate is where it’s at. However, I can’t get enough of Toberlone! It is perplexing because I also don’t really like honey and Toberlone has both. The heart wants what the heart wants. I just love that texture. I know they have a dark chocolate version but I just don’t like it. Something is off. Classic only.

This is the most magical time of the year for Toberlone lovers because Costco will have a six-pack of Toberlone packaged to look like one thick bar for about $7. I wait all year to get some and I won’t tell you that I bought two and then my husband went back for more because he has decided he likes them too. With that wealth of Toberlone in the house, I kept thinking I should make something fun with them and it occurred to me that they might be good in brownies.

I subbed out chips in a fairly basic brownie recipe but I took steps to make the brownie on the darker and richer side by sort of blooming the dutch process cocoa in water and oil and using three eggs.

This is not a glossy, crackly, shattery top brownie, I’m sorry to say if that is your thing. I thought it might be because brownies with chips are more often than not but it didn’t happen. My guess is that there just wasn’t enough candy bar in the batter to add the extra fat and sugar needed to create that topping. I did not want the recipe to use up more than one bar and I did feel like it was enough in the brownies so sometimes sacrifices like aesthetics have to be made. They’re still cute but even more importantly, they are delicious!