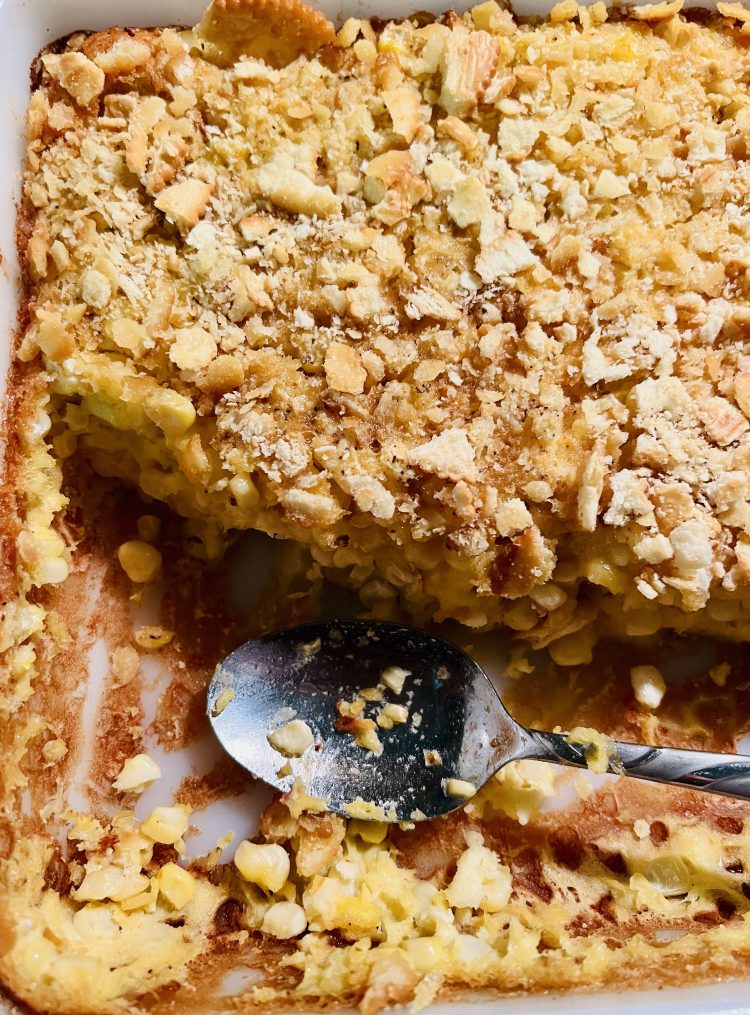 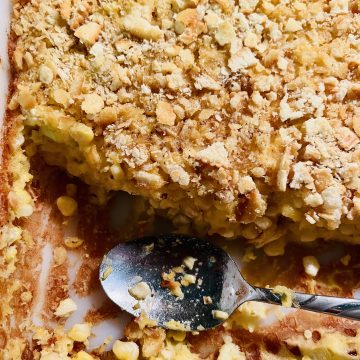 I try to have a faux Thanksgiving each year so I can develop recipes to post here. It hasn’t always worked out but I really wanted to this year because this year we are doing some non traditional food for Thanksgiving with my family after last year’s fiasco of a Thanksgiving. I have to get some turkey in!

In the past we’ve done a lot of different themes from “Hawaiian” to Jewish (that year when Thanksgiving and Hanukkah overlapped) to Cuban.

It’s always fun and creative uses of leftovers is my favorite category of recipe to develop. Thanksgiving is always good for that. I’ve posted so many recipes using up turkey, cranberry sauce, mashed potatoes and so on over the years!

The last few years I’ve been working on forgotten fruit desserts for a cookbook I’d love to publish and a lot of them really are regional desserts. In researching all of those recipes I really came across a lot of other regional dishes that aren’t desserts that I’ve either not had before for have only had in restaurants. I had the idea that this year I would come up with regional recipes for Thanksgiving. My goal was to find foods where at least a few people said they were on their Thanksgiving table each year that seemed to be more popular in some areas than others.

First up is corn pudding. Corn pudding oddly seems to be popular with minor variations in a few parts of the country. I found a lot of recipes for it in Maine and the Carolinas which is a little unusual. There were some mid-West recipes for it. The origins seems a little murky but it the two big ones are that it was adapted in some way from Native Americans or that it has its origins from England’s hasty pudding which is a cornmeal pudding.

It has been freakishly warm here so fresh local corn is still fairly abundant so I used that but I bet frozen or even good quality canned would be fine. I was actually surprised by how easy it was to make and how great it turned out. Why haven’t I been making this for years? It only takes a few minutes and even the leftovers were good. It’s both custardy and fresh tasting. I am not claiming this is the most authentic version or what you may make yourself but it was so good! I used the ingredients I love the most and it really paid off.